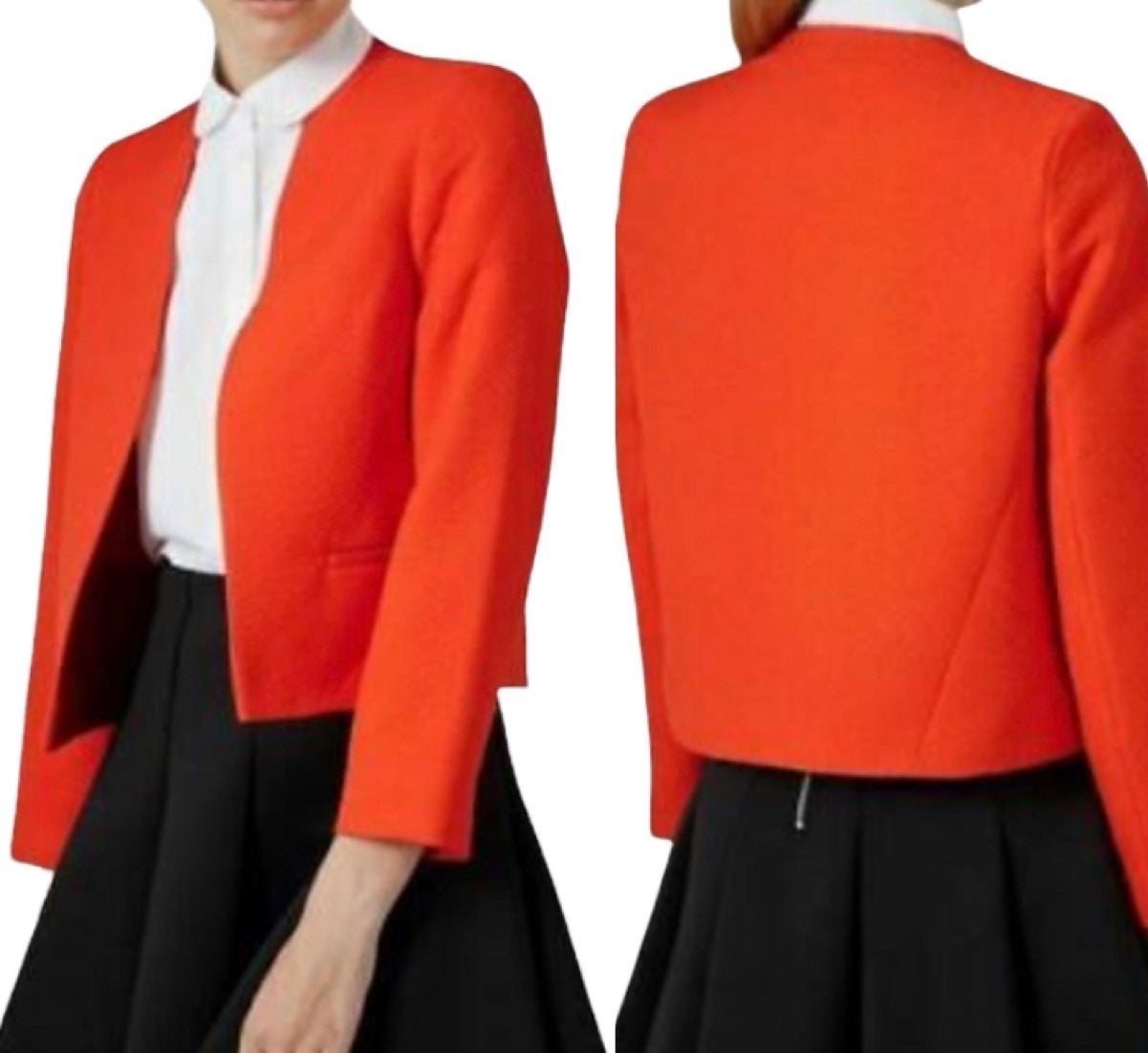 Vision and Strategy for Rural Europe

For just and sustainable Europe, rural considerations have to be integrated into the plans for Covid-19 recovery, for CAP and for the EU Green Deal. Find the series here.

Missed an article of ours? Or would like to read it again? Find all our articles from this month here. Or browse through our chronological archive that stores all articles here.

While the situation is still a changing one, the war in Ukraine is already destabilising food security in Europe. Find all articles here.

Connecting farmers, advisors, policies, nature conservationists, and critical thoughts around the trajectories of digitalisation. Get involved!

Each EU Member State, at present, is writing its National CAP Strategic Plan. Will they pave the way for sustainable agriculture, forestry, and rural development? Read our policy analysis.

We use cookies to ensure that we give you the best experience on our website. If you continue to use this site we will assume that you are happy with this. OKMore information